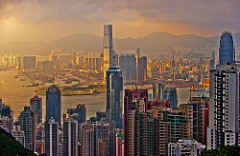 [U2] According to some, Houston doesn’t have zoning the same way that Louisiana doesn’t have counties. Not so, says Tory Gaddis.

[U3] Stephanie Meeks makes the case for historical preservation districts.

[U5] Reimagining the cities of the future.

[S1] New Geography looks at sustainability in the suburbs.

[S2] For all that suburbia is supposed to be the land of the isolated, suburbanites are more likely to know and like their neighbors than their city counterparts. Chris Mohney argues that families belong in the suburbs.

[S3] Cities are trying to figure out what to do about the prospect of snake people moving to the suburbs when they have kids.

[S4] A visual history of the filling station. 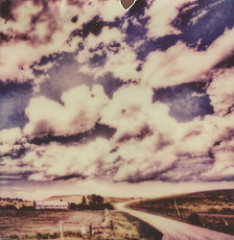 [R4] If living in a city is bad for you, maybe you can telecommute from Montana.

[R5] Esther Wang looks at the history of Finnish-American coops, a cross between leftist fantasy and Portlandia.

[R6] Trees will make you feel younger and wealthier. 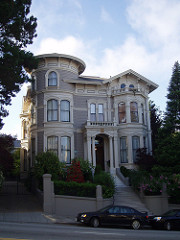 [B1] While I love Brutalism because it’s awesome (yay Brutalism!), I also have an interest in architectural designs that aren’t as cool. Here’s a collecting of architects defending such buildings. With pictures!

[B2] The architecture of Die Hard.

[B3] Gizmodo looks at the secret (status!) symbols of Victorian architecture.

[B4] Even setting aside the Brutalism (yay Brutalism!), these pictures of Hong Kong are surreal.

[B5] In 2014, Andreas Bernard wrote a really interesting piece on “the most important invention in the history of the modern city”… the elevator that gave birth to the skyrise and the penthouse and a lot more. That’s not something I’d really considered before, but it makes a lot of sense. Also, Fast Company looks at skyscrapers and how they might influence our perspective of space. 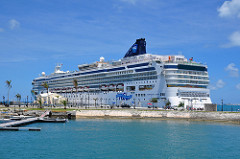 [V1] Jason Steffen wants us to change the way we board planes. Also, when to book tickets.

[V3] Eighty years after the Hindenburg disaster, are dingible airships making a comeback? Maybe, but the Pentagon seems to be moving on from balloons.

[V4] This seems like kind of a cool app, though it seems to me like most of the time you’re stuck above clouds anyway.

[V5] Johnny Sanphilippo’s piece on the future of autotaxis is particularly astute. 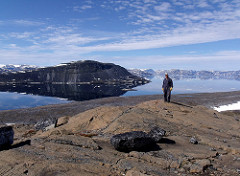 [E3] There aren’t many places that I would pay $700 a night to stay at, but the Kennedy Room of the Grand Canyon is one of them.

[E4] A look at the cisterns of San Francisco, and a cave in Georgia (the other Georgia) so big it has its own Subway.

[E5] Want to get away? Try a luxurious, private, man-made island!

District Attorney Chesa Boudin is a leader of the national movement for criminal justice reform. He could soon become a cautionary tale about its vulnerabilities.

The Washington Post has suspended reporter David Weigel without pay