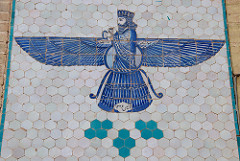 [R1] Rod Dreher questions the viability of the religious left.

[R2] The Babylon Bee nailed this one, though I question the gender ratio towards the end.

[R4] I’m not sure how much credit we can actually give it for “shaping the west”, but Zoroastrianism really is quite fascinating. Also this, about its genetic legacy.

[R5] Out with the blood, in with the Strawberry Fanta.

[R6] Creationism, creatures that never existed, and more! Ed Yong looks at various states, their State Fossils, and the controversy that erupts. 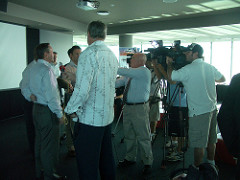 [M4] An editor for the Writers’ Union of Canada’s magazine resigned amid an uproar over his skepticism of the concept of cultural appropriation, and the main editor also resigned (though there may be other stuff involved). Literary Hoaxer Helen Dale agrees with him.

[M5] The saving grace of this story is that they’re college students at a relatively low-profile state school. So, it’s not good – especially given that it’s a state school – but doesn’t approach the threat level of a more relevant school.

[M7] Freddie is worried about media, consumption, and isolation on the left. 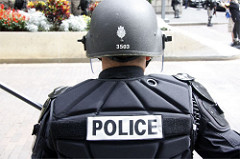 [C2] This story is really strange. I mean, here in the US that sort of thing would only happen if the talent were throwing, catching, or hitting a spherical or oblong object.

[C3] The story of Linda S Davis. Well, two of them, actually.

[C5] Lamont Lilly asks folks not to call the police on poverty. 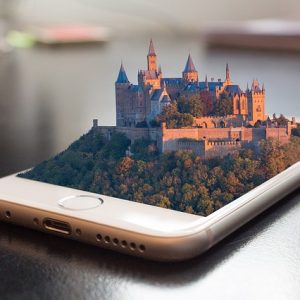 [T1] I do believe that flipphones are both our past and our future.

[T2] Windows XP was a great operating system, but come on. Adherence to updating helped spare the US the worst of the recent cyber attack.

[T3] Ooooh, a new Apple Watch may help you avoid a heart attack.

[T4] The end of the MP3? Not really, but the part about how MP3 compression seriously messes with our heads is quite interesting.

[T5] Will artificial intelligence change our cities and our lies? 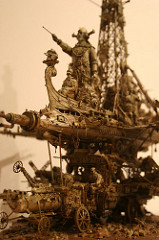 [W1] Never mind Doom, this makes me think of some movie where you’re suddenly going to find a lot of skulls.

[W2] Intrigue on the other side of the world.

[W3] A good look at how things went sideways between the US and Turkey. {More} (Via Kolohe)

[W4] Julian Sanchez argues that critics of Trump are focusing way too much on “collusion” which is unlikely to be the case because – among other things – it’s not a good idea from the Russian point of view.

[W5] Joshua Hampson is worried about that the “Clash of Civilizations” conversation is hurting the actual war with the actual enemy.

[W7] We have missile launch.