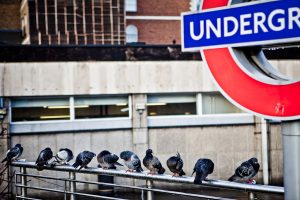 [Ci2] My younger self is rolling his eyes, but I dig it.

[Ci4] So if we want to increase housing and upward development, it appears we may need to go autocratic.

[Ci5] This article needs to separate out the logistical arguments with the moral arguments, and then throw the latter into the dumpster. The former arguments aren’t bad (which is, of course, why I would favor a plan that would address that for some).

[Ci6] Well, I’m sure there are some other cities that would love to have them. 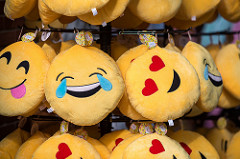 [Cr1] In Israel, emojis can prove intent. On one level this makes sense, but on another level emojis are often tongue-and-cheek.

[Cr2] In Louisiana, prisoners at the capital, working. Here are the qualifications

[Cr4] Here’s what happened in the Kansas town in the aftermath of the anti-Muslim terror plot.

[Cr5] Well darn if this isn’t the most boastable basis for a not-guilty verdict ever. 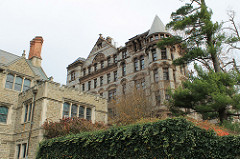 [E1] Yeah, if you’re hoping to impress corporate employers, a major that indicates a desire not to work for a corporate employer does seem like a bad idea. The notion that this is a bad thing undermines that higher education is anything more than credentialism.

[E3] Off the top of my head I can think of at least a couple ways this is a bad look for Princeton admissions officers.

[E4] Some students are getting ripped off by essay mills, apparently. Or so some people would have you believe.

[E5] When adulting school has some adulting problems. 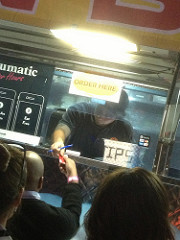 [F1] I’m not sure it still qualifies as coffee if it’s clear.

[F2] Here’s a thing: When I find you’ve misrepresented one thing, I don’t trust you on other things. On the other hand, I personally have little desire to consume raw milk. Russell Saunders chimes in on Raw Milk here.

[F3] Toronto chef says we need to chill out about the horsemeat.

[F5] Well, it definitely seems reasonable that something the Belgians call Filet Americain should have undercooked meat.

[F6] This seems pretty straightforward to me: Complaints against “rice” as a noun seem reasonable, but “riced” as an adjective seems more than fair.

[S1] I vote alien tank. Maybe put out of service by massive tornadoes.

[S5] A long, long time from now, in a galaxy far, far away, humanity may make its last stand.

[S6] Space costs a lot of money, but hope is priceless.

[S7] Huh. We accidentally made a radiation shield.