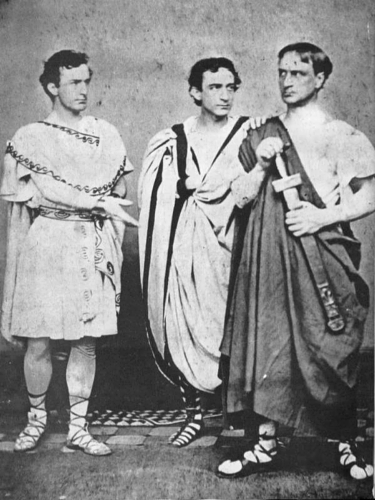 [Cr1] I’m pretty sure this happened in Naked Gun, except involving togas and daggers.

[Cr3] We might condemn sexual predators in the form of politicians and producers, but what about rock stars?

[Cr5] Well this is a frustratingly awful story all around.

By Ana Felix [CC BY 3.0], via Wikimedia Commons

[He1] I understand Helen Pluckrose’s concern here about fatness becoming an identity worth preserving and defending, so to speak, but we are so far away from this being a problem compared to actual marginalization of the overweight that I believe it to be misguided.

[He2] Well, this does seem kind of suspicious.

[He3] Suneel Dhand laments the demise of the physicians’ lounge. Seems like they’d be better off just having nap rooms. We racked up an average of $400/mo in hotel bills because my wife’s last employer didn’t have call rooms in the hospital.

[He4] The answer to this question is pretty straightforward: More money, more immigration, and lower credentialing standards. Note I say “and” rather than “or.”

[He5] Ed Dolan writes how regulation is hurting the autistic by preventing them from getting the help that they need. 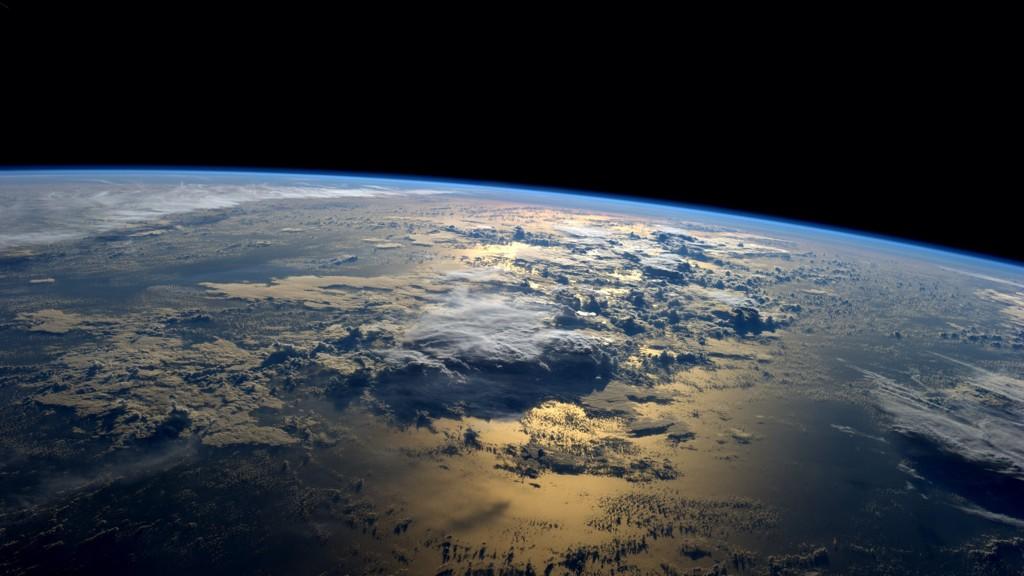 [Cl1] The cost of off-shore wind is fall-fall-falling, turbines being built, a solar surplus in California, and geothermal is becoming more attractive, including in Honduras!

[Cl3] The planet will be fine.

[Cl4] As if we don’t have enough to worry about, now we’re worried about “horizontal hurricanes” in California.

[Cl5] Speaking of hurricanes, look at what 100mph winds does to this house.

[Cl6] A new Trump maneuver may save coal. Also, it may destroy energy companies by forcing them to go bankrupt. If it weren’t for pipelines and signalling for a leftward lurch, it’s possible that Democrats would become the party of Big Energy. 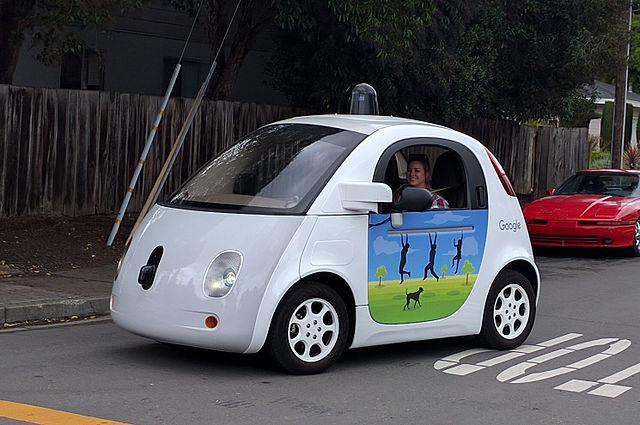 By Grendelkhan (Own work) [CC BY-SA 4.0], via Wikimedia Commons

[Tr1] I would only get on board with this if it’s a murder mystery that takes place on a train.

[Tr2] Hyperlooooooooooooop! Will it bring Amazon to Texas?

[Tr4] If California bans the internal combustion engine, it’s not clear that there will still be thirteen states following its regulatory whims. Though who knows how things will look by 2040.

[Tr5] This is highly plausible. I think we can work around that, environmentally speaking, if we’re so inclined. I’m not sure if we will. 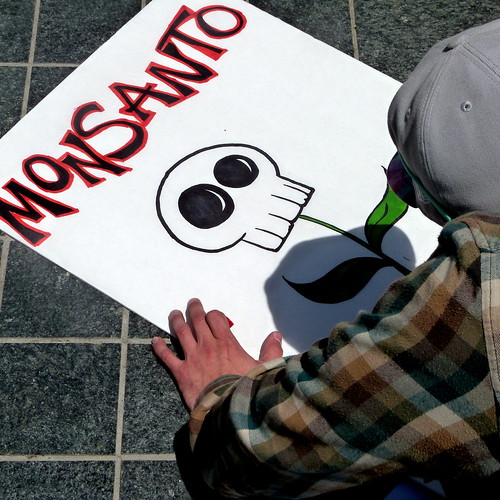 [Fo1] A look at the Dutch agricultural revolution.

[Fo2] Here’s what it takes to become (labeled) a Monsanto Shill.

[Fo3] KFC has invaded Ghana, and belts are busting as a result.

[Fo4] I’m always game to try out meatless burgers, but I’ll really believe it when I taste it. [Bu1] This seems like a really good idea. We’re not the target audience right now, but we have been in the past.

[Bu2] What Russian hackers mean for Russians in Silicon Valley.

[Bu3] If your app’s job is that dogs get walked, losing the dogs is a problem. Be that as it may, dog-sitting (as opposed to dog-walking) services have proven to be a godsend for us.

[Bu4] As people move around from employer to employer more often, employers are increasingly willing to take former employees back.

From Build Back Better, to Manchin says no, to Build Back Manchin, to the rebranded Inflation Reduction Act, Democrats finally have some of their long-delated agenda passed

Four former and current Louisville, Kentucky police officers who were involved in the Breonna Taylor killing.

From the Arizona Mirror:

One of the few remaining Navajo Code Talkers, Samuel Sandoval, died at the age of 98.

“He wanted to tell all Navajo families and (the) younger generation the importance of our Navajo language,” he added. “He’ll be terribly missed.”

The Navajo Code talkers were a group of U.S. Marines who used their Native language to transmit messages during World War II. Only three are still alive today: MacDonald, John Kinsel Sr. and Thomas H. Begay.

Sandoval was born in 1922 in Nageezi, New Mexico, and enlisted in the U.S. Marine Corps on March 26, 1943. He completed basic training at the Marine Corps Recruit Depot in San Diego, California, where the original 29 Navajo Code Talkers arrived in September 1942. The men were responsible for developing the unbreakable code used across the Pacific during World War II.

The intention is to have one of these on the Sidebar at all times. If you want to talk about a link, post it here! Or, heck, use it as an open thread.

American icon and legend Bill Russell passed away at the age of 88. He was also known for playing basketball.

After the clamoring of absolutely no one for his return, Chris Cuomo returns from news media exile with a new gig at NewsNation.

It took a jury all of 3 hours to find Steve Bannon guilty of both counts.